You are here: Home / Your council / News / News archive / News from August 2019 / Building Pride and dreams in Salford

Building Pride and dreams in Salford

Salford City football club’s new mega stadium will be unveiled to the public this weekend as part of Pride celebrations.

The iconic new building will be one of the stars of the float created by Salford City Council’s youth service.

This year’s theme for Pride is deep space, celebrating 50 years of Pride and looking at what the world might look like in 2069.

Young people, with sponsorship and support from Seddon, have created a Salford float of the future with iconic buildings and some which have yet to exist –such as the Salford FC mega stadium. They will dress as cyber punks with magenta tee-shirts saying ‘Building Pride in Salford.’

Deputy City Mayor Councillor John Merry said: “Young people have let their imaginations flow. Who knows, in 2069 Salford City FC may be as big as Manchester United and Manchester City are today as both those clubs came from small beginnings.

“It’s been fantastic for the group to work with joiners from Seddon on building the float on board a vehicle supplied by the company. They have also been very generous in sponsoring materials, equipment and fees in support of the young people.”

Peter Jackson, managing director at Seddon, said: “We are thrilled to be supporting Salford City Council’s youth service with its float for the Manchester Pride Parade again this year.

“This year’s theme is all about celebrating how far the LGBTQ community have come while looking to the future, and the team has done a fantastic job of representing what this means to Salford and the wider community. We can’t wait to see the float as it takes to the streets this weekend. 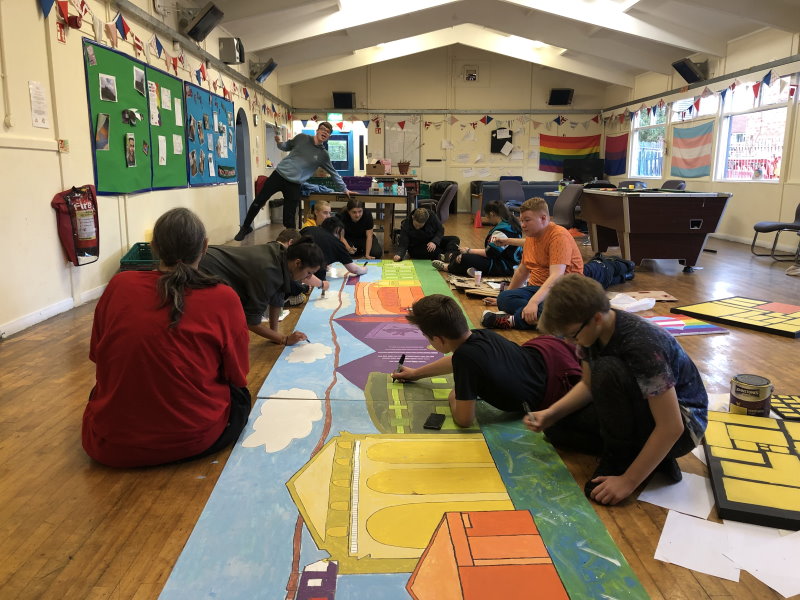 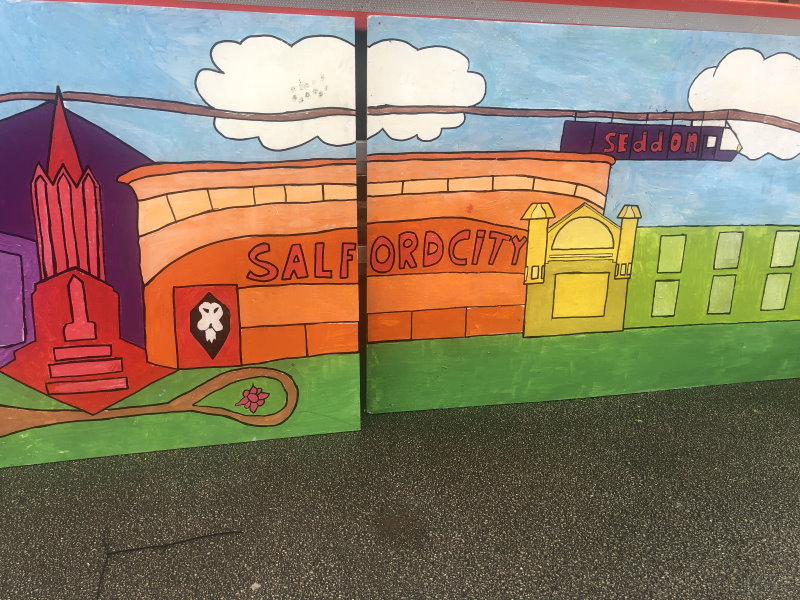