Salford City Council has announced interim leadership arrangements are being agreed for its People services directorate, with the upcoming departure of Charlotte Ramsden as Strategic Director of People in February 2023. 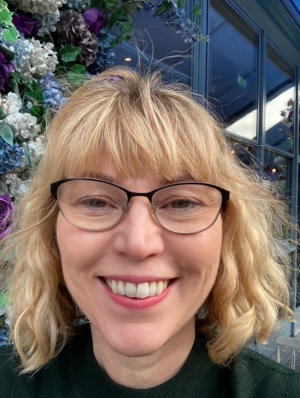 Charlotte Ramsden is taking up a new role to head up Bradford Children and Families Trust.

Tom Stannard, chief executive said: “To join our highly regarded and well established services, ensuring strong continuity and capacity, we are recruiting interim executive directors for both children’s services and adult social services and health, and I can now share Melissa Caslake is joining us as Interim Director of Children’s Services (DCS).

“Melissa brings a wealth of experience in comparable roles as a DCS for a number of local authorities including Devon and the bi-borough arrangements between Kensington and Chelsea and the City of Westminster.

“She will join our strong leadership team in children’s services and bring much needed capacity, as well as stability and an impressive track record of leading organisations through successful Ofsted inspections and other regulatory processes.”

Paul Dennett, Salford City Mayor, added: “I would like to thank Charlotte for all she has done here in Salford and wish her all the best for the future.

“I now look forward to welcoming Melissa to Salford to build on the legacy of Charlotte’s work.”

Melissa Caslake said: ‘'I am delighted to be joining Salford as the interim DCS, and I am keen to get started, working with colleagues, partners and families to get the best outcomes for children. I look forward to continuing the great work in place and delivering the ambitions for children and young people. I strongly share the values that underpin Salford's approach to supporting families, intervening early, building on strengths, and empowering individuals and communities. It is a privilege to be joining the team at Salford.”