A new armed forces memorial garden is being created in Swinton.

The new community garden is to celebrate the lives of those in the armed forces who have passed away. It is also intended to be a space where people can relax, reflect and take some time to think.

The garden, in the sunken gardens next to the Swinton Cenotaph, is being refurbished by Salford City Council in partnership with the Salford Veterans Association. 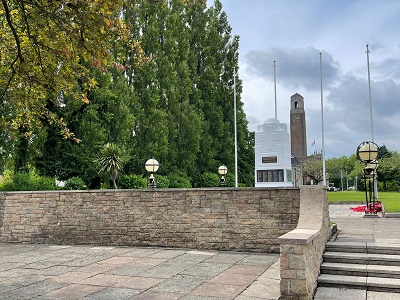