You are here: Home / Parks and open spaces / Kersal Wetlands

Kersal Wetlands is a stunning new outdoor space to enjoy, created as part of a £10 million flood protection scheme. 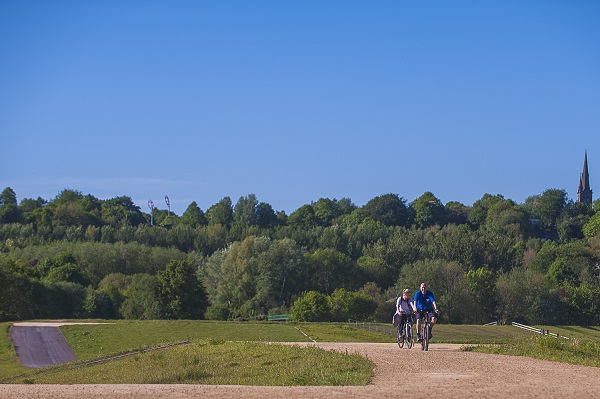 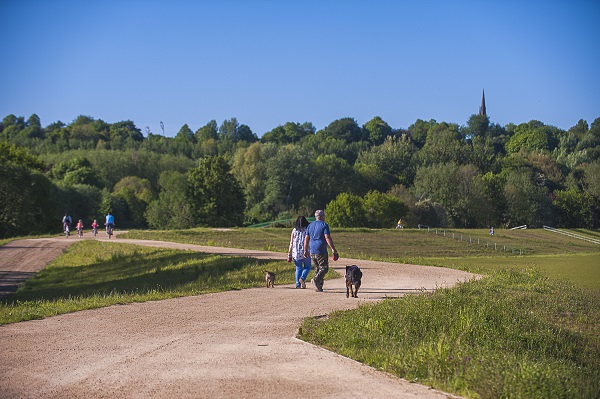 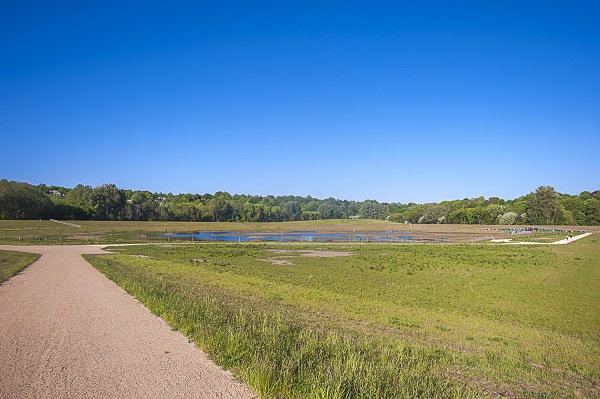 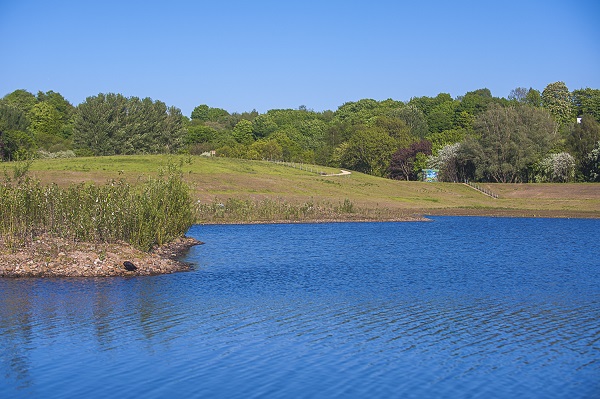 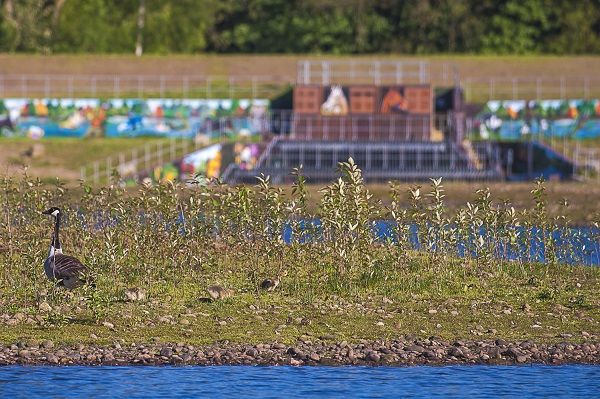 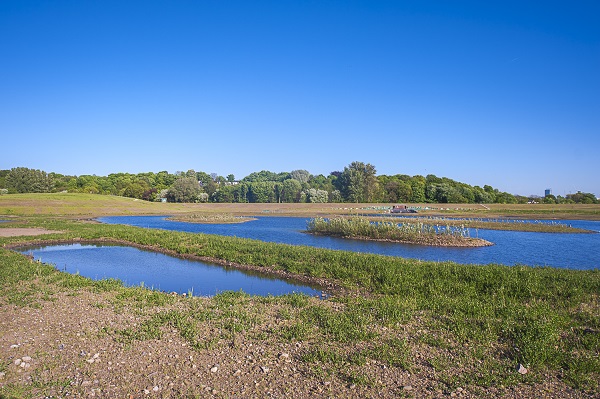 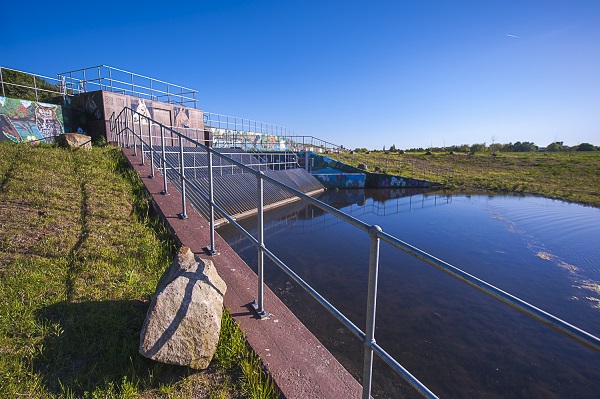 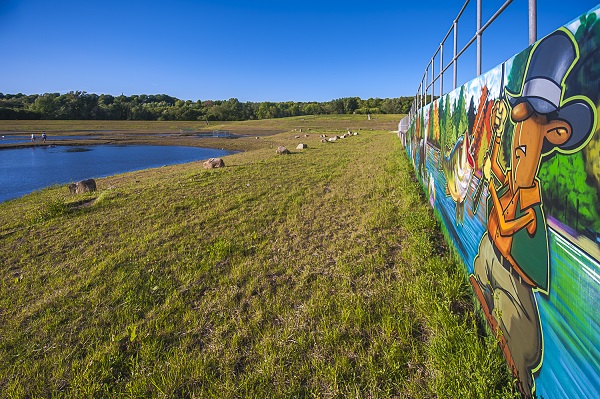 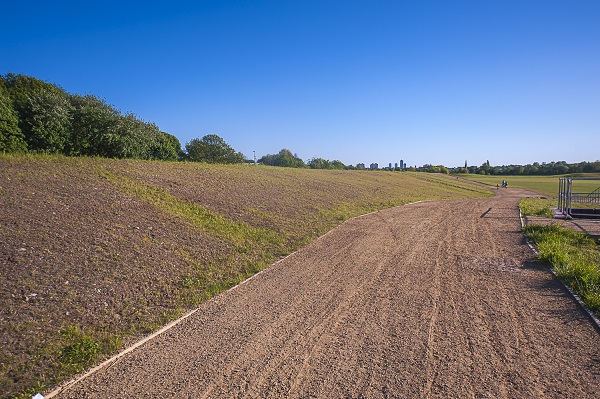 The Wetlands is just off Littleton Road, at the site of the old Manchester Racecourse and is a fabulous new home for birds, wildlife and nature.

The views includes the skyline of Manchester, the woodlands of Kersal Dale and the shimmering River Irwell. There are cycle paths and wonderful dog walks as well as ten hectares of wildflower habitat to explore. Perfect for runners, cyclists, walkers and anybody who enjoys the outdoors.

Dress for the weather as the site is open and exposed on all sides. Some paths are accessible for pushchairs and wheelchairs.

With the Wetlands being very open and accessible, wildlife and plants can be being easily disturbed or damaged so it is important the site is respected. Please try and keep to designated footpaths around the wetlands section and keep dogs under control in the wetlands area. This is especially important during the bird nesting season from mid March to June where ground nesting birds are most at risk. It is also an offence to disturb any bird or its nest and eggs under the Wildlife & Countryside Act 1981.

Discover Kersal Wetlands for yourself:

There's also a documentary from Luke Blazejewski available to watch.