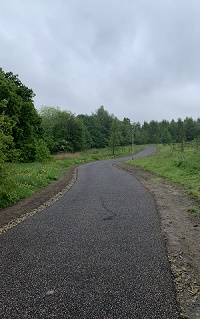 The Swinton Greenway has been significantly upgraded following an investment of £4.693m from the Mayor for Greater Manchester’s Cycling and Walking Challenge Fund with Salford City Council adding a further £1.075m from Section 106 funds to deliver the scheme.

The 7km long route, which has several additional inks to local schools, colleges and the wider community was upgraded between January 2021 and June 2022.

Most of the route follows a former railway line, running between Monton Road in Monton and the A6 Manchester Road in Swinton (near Swinton Football Club) and offers wide paths which are suitable for walking, cycling, pushchairs and wheelchair users. Improvements to Overdale, Dorchester Road, Folly Lane, Campbell Road, Chatsworth Road, Bradford Road and Pine Grove have also been carried out with new cycling facilities, pedestrian crossings and footpaths widened.

There are over 30 fully accessible entrances along the route, so it is easy to hop on and off wherever needed. 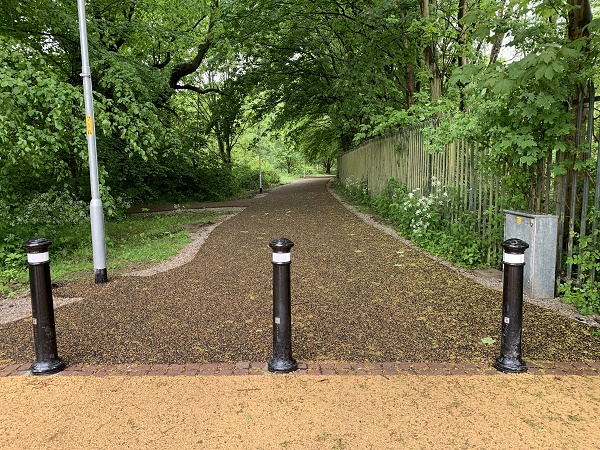 The entire route is just over seven kilometres/four miles long, most of which is traffic-free. Motion-detected sensor lighting means the route can be used day or night, all year round. The new surface is also highly porous so water will pass through it, preventing puddles building up. 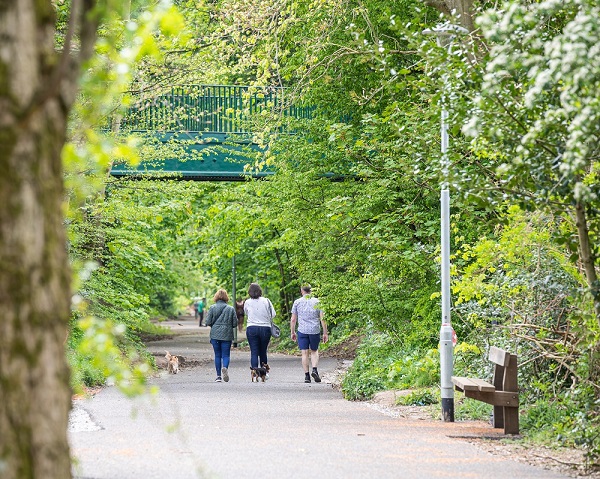 Watch a Go-Pro video of the upgraded route