Salford’s Community Safety Partnership has installed life saving bleed control kits at its Gateways Centres across the city. These have been funded by Project Gulf (our Organised Crime Disruption partnership in Salford) and Great Places Housing Association.

The bleed control kits are contained within high visibility red, wall mounted Steel cabinets located at our Gateway Centres across the city and the Broughton Hub. 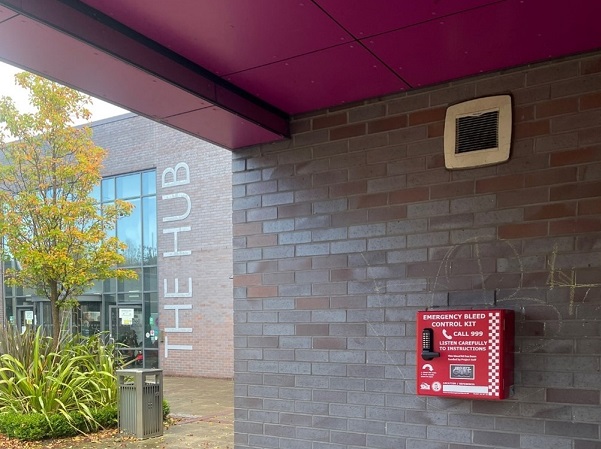 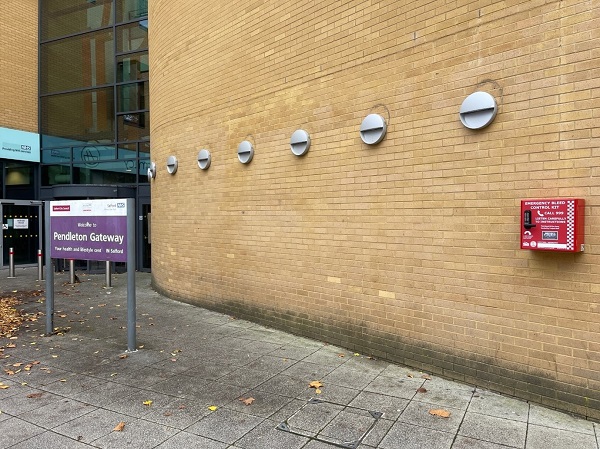 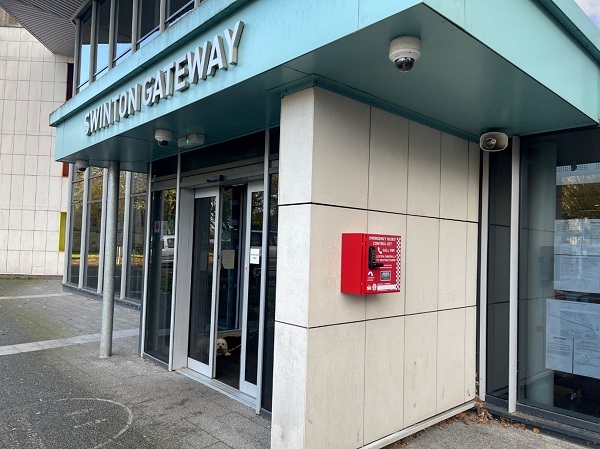 The bleed kits contain a range of first aid dressings to stem bleeding, dependant on the wound locations. They are contained within a secure wall mounted cabinet with clear instructions which is accessible using a code obtained from a 999 operator. They are designed to be used by members of the public to stem bleeding in the minutes before Emergency Services arrive.

The bleed kits were developed by West Midlands Ambulance Service, leading consultants from the Trauma Network and the Daniel Baird Foundation to provide a kit of medical equipment that can be easily used by the public but can also control a catastrophic bleed. The kits are widely used across the country and have been used on several occasions to save a patients life. 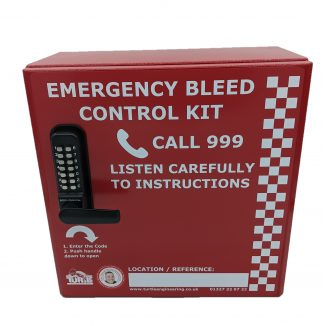 Address details and the exact what3words locations are provided below:

The bleed kits were launched in Salford by City Mayor Paul Dennett on Tuesday 1 November 2022 alongside a video produced by local children on the impacts of knife crime.

The impactful 13 minute video is suitable for all and can be viewed below and we would encourage Salford residents to watch it.

This page was last updated on 7 November 2022